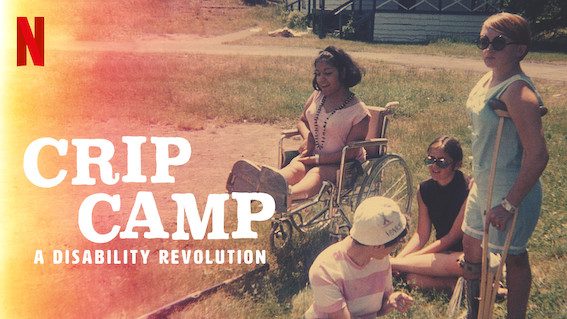 In the heat of summer, they built a close-knit community. But what came next changed history — and humanity — forever.
Više na TMDb Netflix 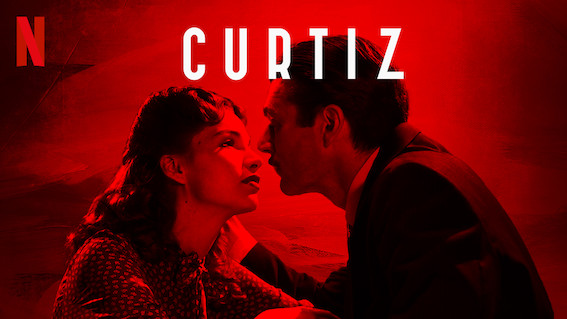 While his country goes to war, a legendary director does battle — with his studio and himself.
Više na IMDbTMDb Netflix 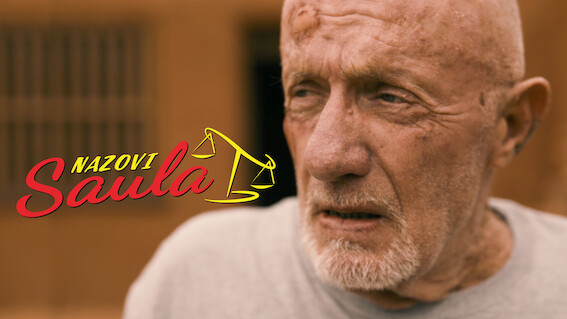 Before he was Saul Goodman, he was Jimmy McGill. And if you’re calling Jimmy, you’re in real trouble.
Hrvatski titlovi
1 novi nastavak
Više na IMDbTMDb Netflix 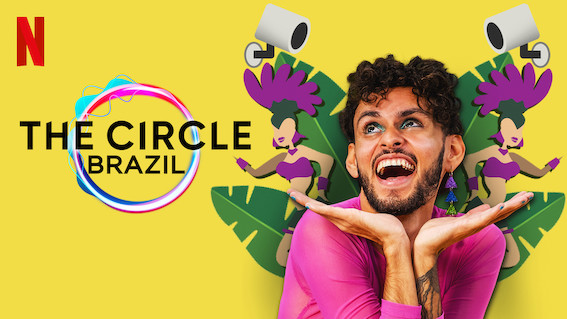 Honest? Transparent? Or so fake they must be catfish? Expect lots of fun, and backstabbing, as players go for the bucks.
4 nova nastavka
Više na IMDbTMDb Netflix

In an early-'80s Polish town, a prostitute and a youth leader are found killed, but the police's handling of the case makes two journalists suspicious.
Više na Netflix 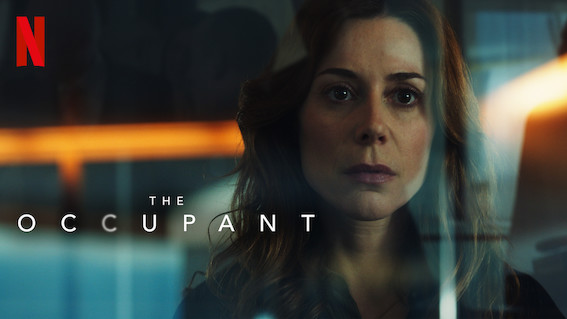 He made commercials portraying the perfect family. Then he started to lose his. Solution? Find another family to steal.
Više na IMDbTMDb Netflix 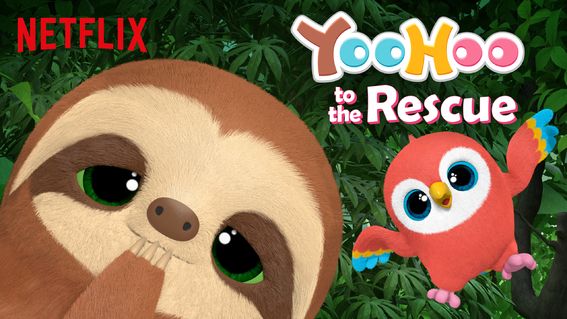 YooHoo to the Rescue

When adventure rolls in, they’re ready for takeoff. Come along and join in on the fun!
Dodana jedna sezona
Više na IMDbTMDb Netflix