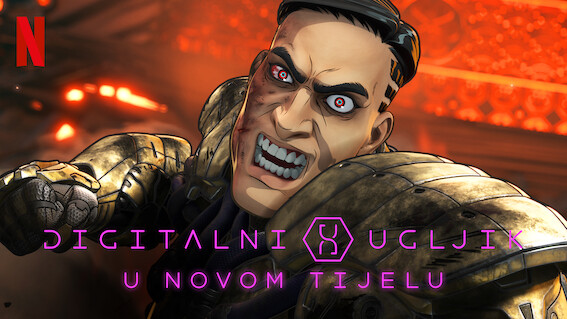 Flesh is temporary. Honor is forever. So is his reputation on Harlan's World – unless he can complete this assignment.
Više na IMDbTMDb Netflix 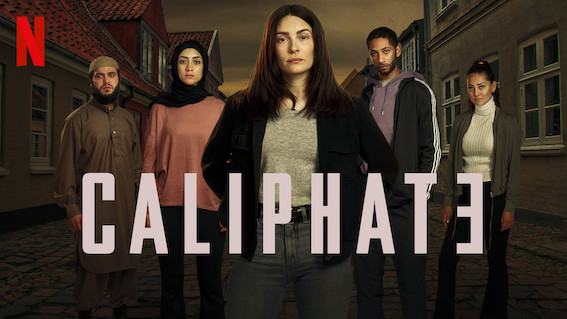 Fear. Guilt. Deceit. Faced with brutality and terror, will they survive the deadly mirage of an ideology?
Više na IMDbTMDb Netflix 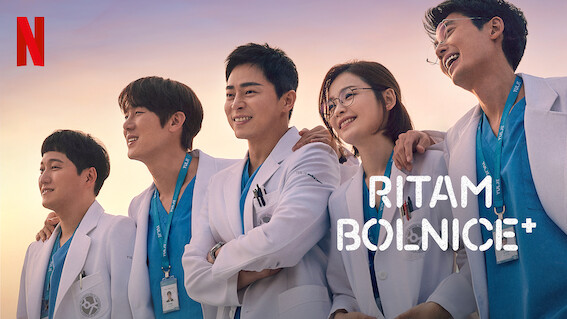 Every day is extraordinary for five doctors and their patients inside a hospital, where birth, death and everything in between coexist.
1 novi nastavak
Više na TMDb Netflix 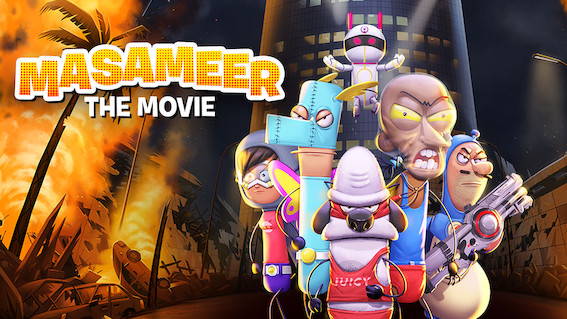 A young girl passionate about AI sets out to make an impact as three friends become crime-fighting superheroes. Based on the hit animated web series.
Više na IMDbTMDb Netflix 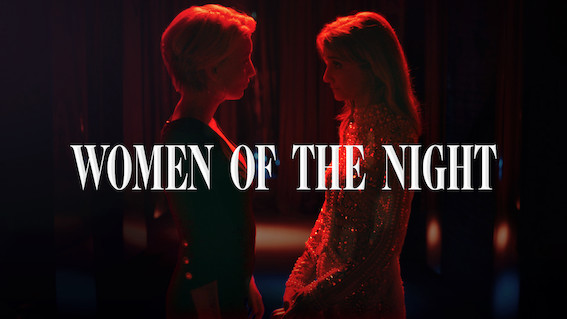 Women Of The Night