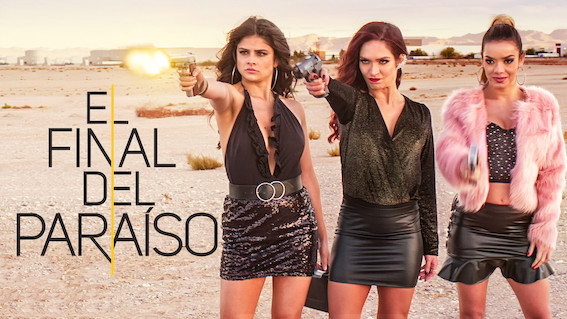 Her focus is on a powerful cartel. But her daughter's dangerous ties and enemy's vast network could sabotage her plans.
Više na TMDb Netflix 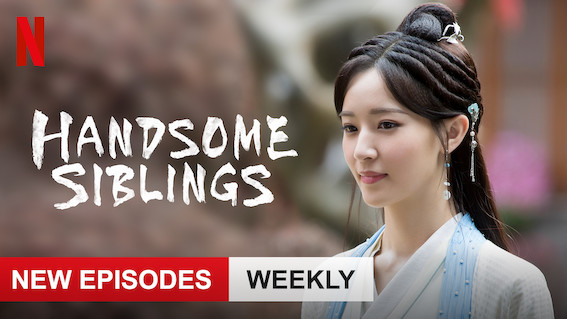 Love spurned is a most dangerous weapon. And the fate of two brothers hangs on the tip of its vindictive blade.
2 nova nastavka
Više na IMDbTMDb Netflix 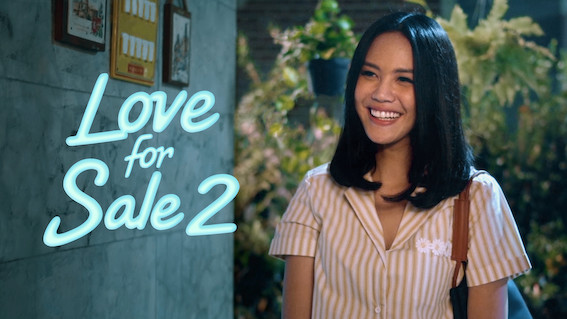 She’s beautiful, charming and polite -- the kind of woman his mother will fall in love with. But will he?
Više na IMDbTMDb Netflix